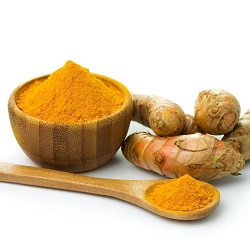 Tumeric – ‘The Spice of Life’ 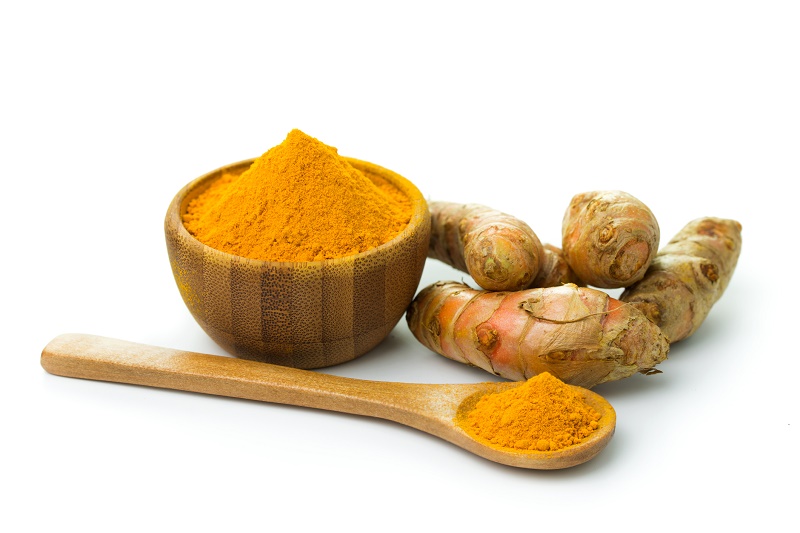 You may have been hearing a lot about the spice ‘turmeric’ lately, popular for its new found health benefits.  Turmeric (Curcuma longa) has been around for centuries used as both a spice and medicine but in light of recent research, has recently been brought into the spotlight for its superfood powers.

Turmeric has over 300 active constituents which researchers have been able to establish that the curcuminoids (curcumin) are the more significant constituent providing the main actions of turmeric.

Studies have shown that turmeric, as well as curcumin, has significant antioxidant activity and also acts as a powerful anti-inflammatory and antimicrobial agent.  These studies tell us that turmeric has the potential to assist with many health conditions including the following:

Please note that curcumin is considered very safe at normal dietary or therapeutic dosages but high doses are not recommended in pregnancy or those wanting to conceive.  It is also cautioned in people with bile duct obstruction and gall stones.

To learn more, or a full health evaluation and individualised treatment plan, call 03 95977 7488 and book a Nutrition Consultation today.