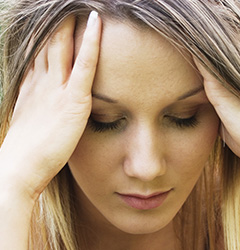 Why we get sick

You were designed to be healthy.

And you were also designed to live a healthy life for about 120 years!

So why is it that so many of us will never experience a long, active life of good health?

Let’s first explore this by considering what happens if you were to take a chimpanzee from the wild and domesticate it.

Let’s say after an initial settling in period your chimp comes to enjoy her new lifestyle. For example, you are feeding her so no longer does she have to spend days moving through the jungle seeking food and water. Her life now seems to be much easier and better. 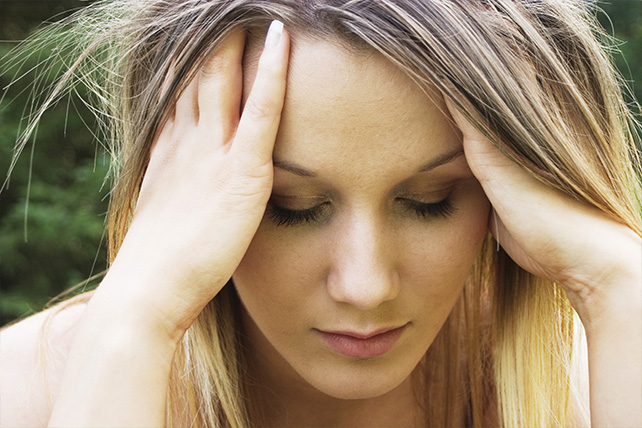 But things begin to change. Your chimp is now carrying excess weight. She is often depressed and is becoming increasing agitated and aggressive. Her general health is suffering too. She gets sores on her skin. Her bowel movements are irregular. And she lacks the energy she once had. Why is this happening?

All wild animals have adapted to their natural environment. Over eons of time their genes have come to expect a particular world in which to function and express health. This is referred to as a ‘genetically congruent’ environment.

By taking your chimp from her natural wild environment and having her live in a domesticated (‘genetically incongruent’) environment, the expression of the chimp’s genes will change. In fact, this new environment results in the genes adapting by initiating a stress response. A stress response that persists day after day, year after year, while the chimp remains in the unnatural environment.

A long-term stress response will create many changes in your chimp’s body, such as increased blood pressure, increased blood sugars, increased fatty substances in the blood, reduced immune function and so on. Eventually these changes manifest as heart disease, diabetes, obesity, depression, osteoporosis, cancer and many other health problems.

So, why are so many humans sick?

Just like your chimp, we are sick because of or modern, unnatural lifestyle. We no longer live in a genetically congruent world. How we eat, how we move, how we think…are all very different to our ancestors from, say, 50,000 years ago. Despite the fact that our genes have changed very little over that time period.

As we live in a genetically incongruent modern world, like the chimp our genes also adapt to our environment with a chronic stress response and we suffer the same poor health consequences.

The good news is that you don’t necessarily have to go bush and live in a bark hut and hunt your food to get back to health. By choosing to add genetically congruent habits to our daily lifestyle we can enjoy many of the benefits of a modern world…and live a long, healthy life! And that will be what we will discuss in the next post.

Do you agree that modern humans are wild animals living in captivity?